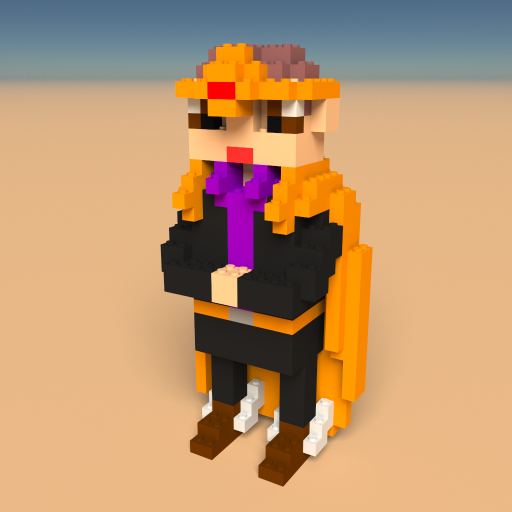 At last, I've discovered it! The nerdiest possible thing I could spend my time doing: writing about my Dungeons and Dragons games on the internet.

This will be the first in a series of logs recounting my experiences as an aggressively mediocre Dungeon Master attempting to run half decent games in between work and grad school.

A little experiment I'm trying. I want to practice writing more often (fun writing, not just code, emails, project reports, and academic papers). And I figure, what better way to do it than cataloging the shenanigans of my semi-regular D&D games?

I'm also hoping to include a little bit of reflection on each game, how I thought it went, and how I think I can improve. Hopefully, that will be useful for other DM's as well, but if nothing else it should help me.

Currently, I'm DMing one game with plans to start a fairly ambitious project this summer. I may also write about some of the games I play in, if the mood strikes me, though I just wrapped up one game and the other I regularly play in is on indefinite hold.

A scrappy group of adventurers grappling with a mysterious outbreak of undead and plague, the many dangers of open road and claustrophobic dungeon, and the struggles of operating a small business; all set in the homebrew world of Corithynn.

In the next session (Session 026), the Bandoleers are heading out from the relative safety of their current port of call, the Drunkard's City Dmittlock, and making a 3-day trek to an old fort called the Westerwatch that has stopped sending its regular reports.
With one patrol of the City Watch already sent to investigate and seemingly lost, they're expecting trouble.
They got this particular gig by striking a deal with the head of the Privy Council of Dmittlock to figure out what's going on in exchange for a hefty chunk of change and the opportunity to further some of their party goals.

This is my secret summer project. More details to come!